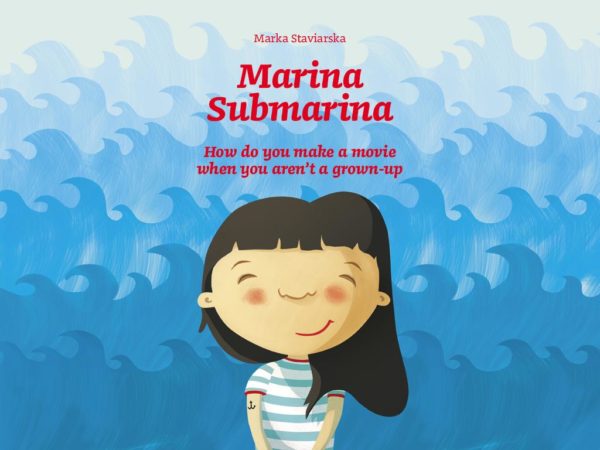 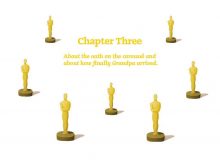 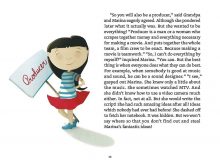 About the oath on the carousel and
about how finally Grandpa arrived.

Two awfully long weeks had to pass until the beginning of summer holidays. Marina was to enter 2nd grade after the summer. Although she told her Mum, she didn’t need any school because all she needed was her Grandpa to teach her how to make movies. She would have a job and, on the top of that, a job she would love. “You keep saying that all the time, Mum, that it’s the most important of all. Having a job that you enjoy.” And that was the moment when she learned a terrible thing from her Mum. That before starting work, her Mum had studied for altogether eighteen years! Primary and secondary school and university. And that Marina was most likely to do the very same. Instead, she went out with Jonas and Chris to avoid hearing more of that terrible stuff from her Mum.

They took an oath on the carousel. “We would otherwise have to spend half of our lives at that school!” said Jonas. The oath went like this:

Don’t miss our news and discounts!
Don't worry to try, you can unsubscibe anytime.